MartinoFriends charity platform is a new way to give and receive.

In our mind charity can be like a laboratory where new kinds of help and support can be designed and deployed.

Clear rules and trust in order to join together donors and beneficiaries, transparent methods to cut off leakages, middlemen and frauds.

Our aim is to support a large number of donors giving to really many beneficiaries with no limitations of borders, religion, habits, classes.

MartinoFriends is the tool to let it be.

We do not ask fees, charity made through MartinoFriends is fully free of charge for donors and beneficiaries. Advertising and donations will provide revenues to pay operations, development and company growth.

Profits will be used both for charity issues and to grant shareholders.

In order to manage a huge number of worldwide “charity exchanges“ we are planning to use the Blockchain capabilities and smart contracts in a distributed ledger of charity networks.

In our mind charity exchanges should be managed and mediated automatically by the network; consensus and reputation of every single donor and beneficiary will be shared and acknowledged by network members in a decentralized way.

Also people wills could be charged on the Blockchain in order to be assured and deployed properly.

An ad-hoc dedicated and private environment could be designed to let people write on the Blockchain in an immutable way both the final destination of their wealth towards heirs, charities or others and living wills related to medical care and treatments.

In order to fund MartinoFriends, we will involve investors, Maecenas, foundations asking their support for start up.

At the same time we are also planning an ICO (Initial Coin Offering) where a crypto-token will be released to collect the funding that will be used both for development and to reward donors and beneficiaries.

Our main goal is to improve people life through a new kind of charity designed with the latest and most disrupting technologies of the Internet. 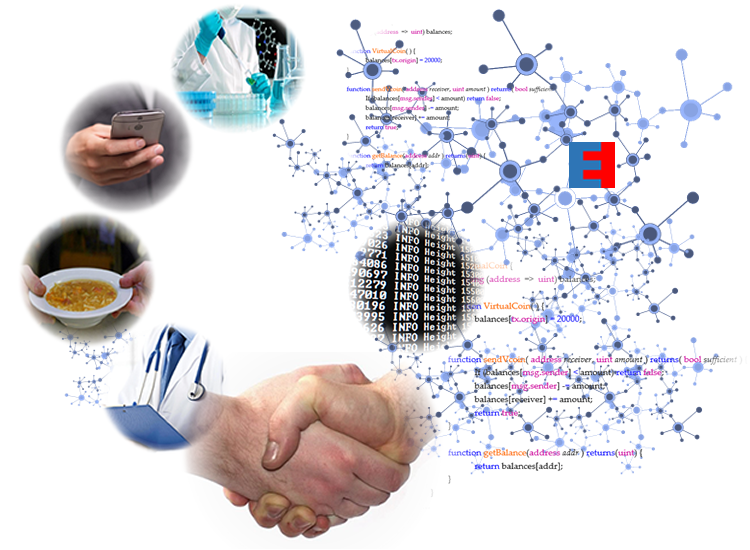 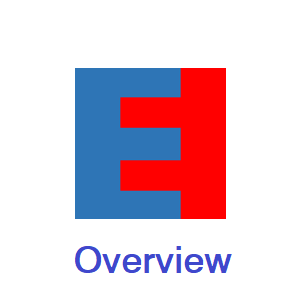 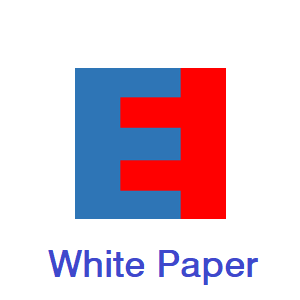 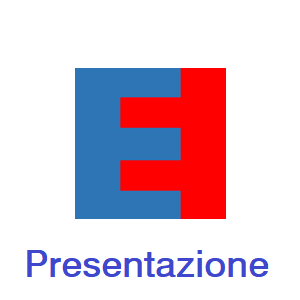 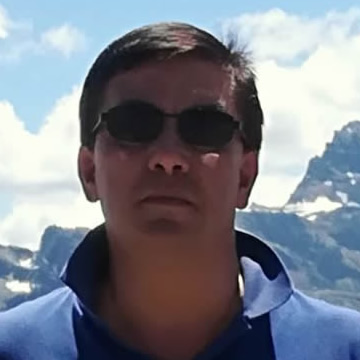 Mauro is an engineer with a long-term expertise in ICT and worldwide business opportunities deployment. He has got a PhD in telecommunication networks.

Mauro loves mountain trekking and wine he produces with his family for friends. 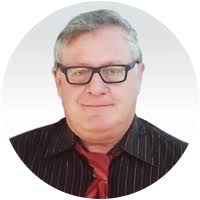 Vincenzo is a Mathematics Professor at the University of Florence, with a long-term expertise in the evaluation and deployment of research projects worldwide.

Blockchain enthusiast and skilled author of many papers, he has been writing on NextQuotidiano review for a long time. 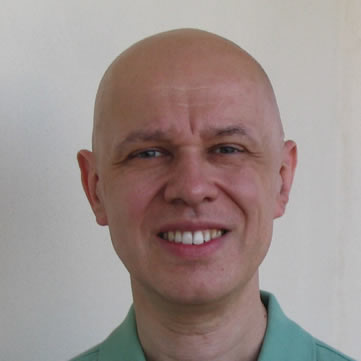 Franco is an engineer skilled in software development and business opportunities deployment.

He has got a degree in Political Sciences and is enthusiastic about history studies.